Notz Stucki intent on playing an active role in consolidation

55 years after its foundation, NOTZ STUCKI has bolstered its governance with an expanded and rejuvenated Executive Committee. Drawing on its acknowledged investment expertise and its diversification into three complementary activities, the Group clearly states its growth ambitions. Backed by resources that give it the means to fulfil its ambitions, NOTZ STUCKI intends to actively participate in the consolidation movement on the industry in Switzerland. 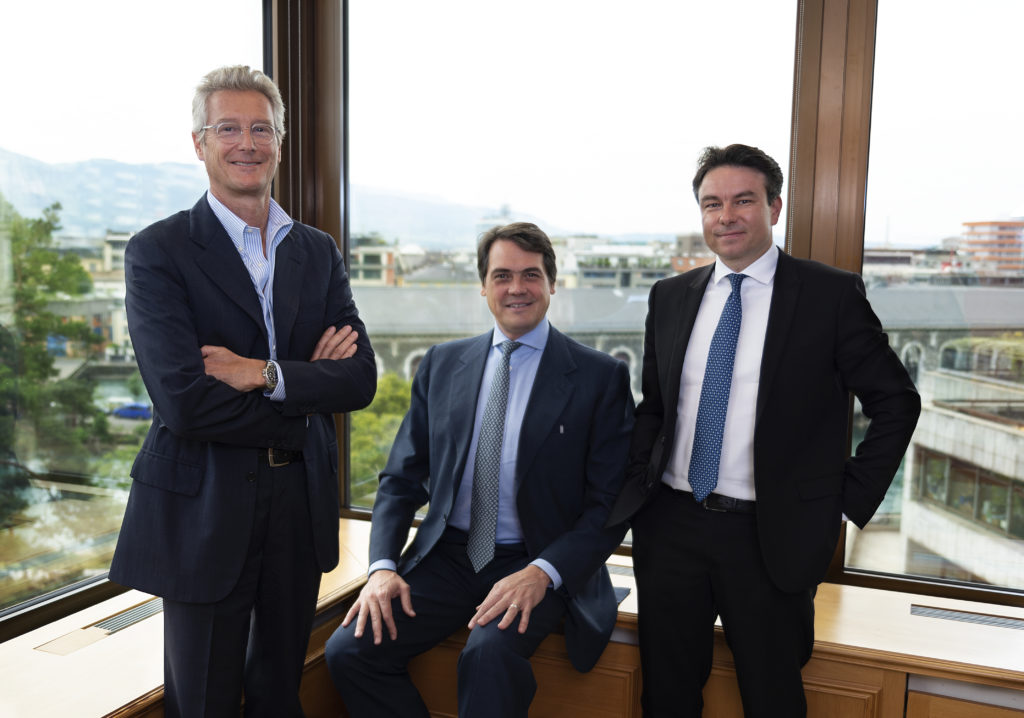 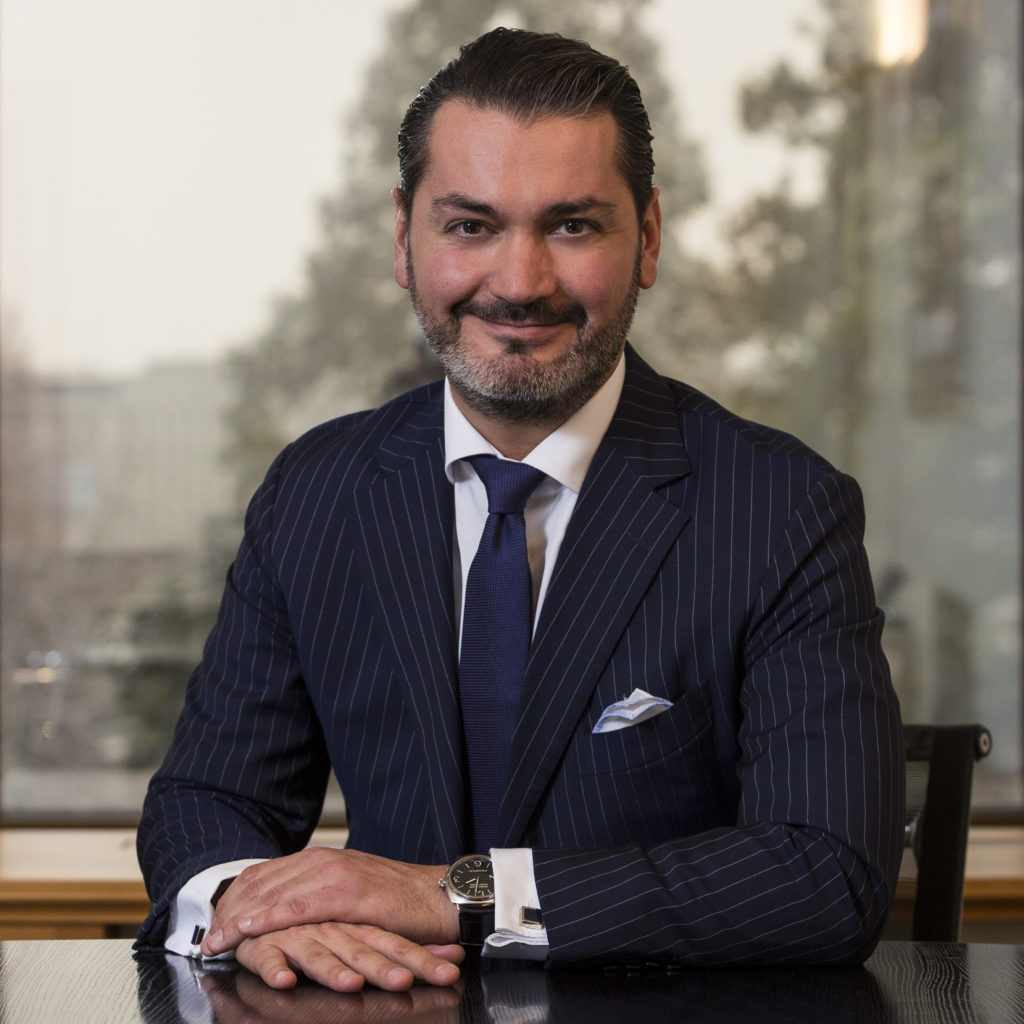 Perfectly positioned to continue on the path to growth
With CHF 10 billion in assets under management, NOTZ STUCKI is currently one of Switzerland’s largest independent asset managers, giving it a clear path to making the investments necessary for its future growth.
At a time when rising costs and regulatory changes such as the Financial Services Act (FinSA) are increasing pressure on smaller establishments, NOTZ STUCKI is firmly intend on playing an active role in the upcoming consolidation movement.

by Giacomo Calef Jan 08 2021
By continuing to use this site you consent to the use of cookies on your device in order to gather stats. Acknowledge
back to
the top